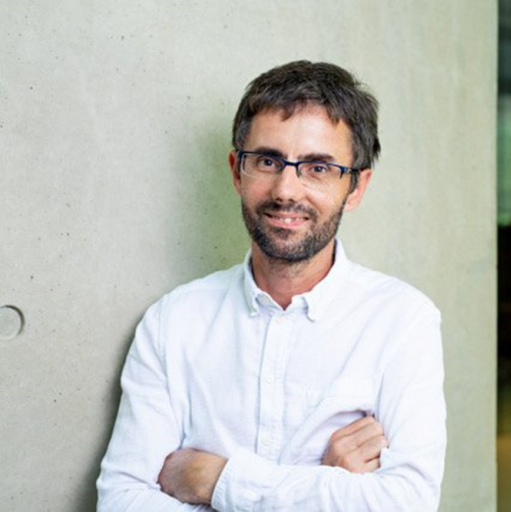 According to a ranking by the US company "Clarivate", IGZ researcher and programm area leader Prof. Dr. Philip Wigge is amoung th the most frequently cited researchers worldwide.

For the second year in a row, Phil Wigge receives the award in the field of "Plant and Animal Science". Highly Cited Researchers have demonstrated significant and broad influence reflected in their publication of multiple highly cited papers over the last decade. These highly cited papers rank in the top 1% by citations for a field or fields and publication year in the Web of Science™.
Of the world’s population of scientists and social scientists, Highly Cited Researchers™ are 1 in 1,000.

A total of five Potsdam scientists, including several from the University of Potsdam, are among the most frequently cited researchers in their field in the world.

The ranking is compiled annually by Clarivate and includes almost 7000 researchers from 69 countries in 2022.