Shaping communities in a playful way 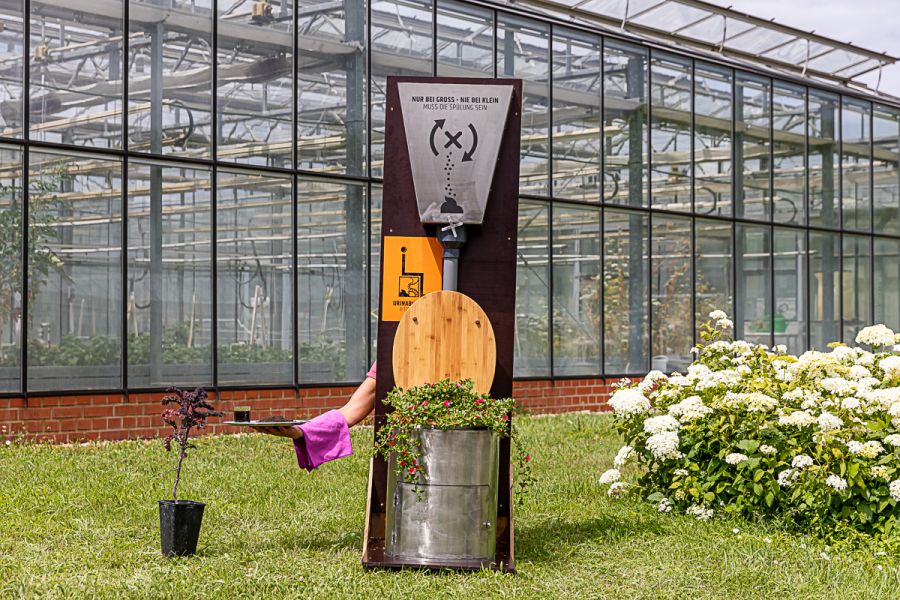 As part of the Berlin Science Week, the zirkulierBAR project had the opportunity to present itself and its goals over several days and in a variety of ways. The main focus was on the planning simulation game developed as part of the project.

Eleven participants from different contexts met in the workshop with Markus Ulrich (UCS) and Hannah Wiemers (HNEE) and got involved in the prototype of the simulation game (on the nutrient transition). In the game, the participants gained an insight into the modes of action of municipalities and slipped into the role of municipal actors. Step by step, they made their municipalities circular, trembled when their achievements threatened to fail and rejoiced when they finally reached the game goal and were able to successfully realise their innovative circular projects. The feedback from the workshop participants will now be incorporated into the further development of the prototype.

On Friday, the workshop continued with an exciting presentation at the Global Food Summit. Here, the TU Berlin colleagues presented the current research results and trends in the water and environmental economy, which will have a significant influence on our lives in the future.

Last but not least, zirkulierBAR was allowed to present itself and its goals for an alternative sanitation system. In this future workshop, a potential tomorrow with closed nutrient flows and resource-saving possibilities was painted. Interested parties were given an insight into the project and its goals as a BMBF-funded research project. The interactive nature of this workshop also succeeded in conveying a very pictorial vision of the research project, thus making the topic more tangible to those present.  A discussion round afterwards also offered another opportunity for exchange and thus concluded the round.

Thus ended an exciting week full of new experiences, exchange and, above all, input. Because that, too, is above all science: experiencing, fathoming and developing.